Tamanna Bhatia (born December 21, 1989), known professionally as Tamannaah, is an Indian actress who appears primarily in Telugu and Tamil films, along with some Hindi films. In addition to acting, she also participates in stage shows and is a prominent celebrity endorser for brands and products.

In 2005, she made her acting debut at the age of 15 in the Hindi film Chand Sa Roshan Chehra and appeared in the Abhijeet Sawant album song “Lafzon main” from the album Aapka Abhijeet, which was also released in 2005, before working in Telugu cinema and Tamil cinema. In the same year, Tamannaah made her Telugu film debut in Sri, and the next year she appeared in her first Tamil movie, Kedi. In 2007, she starred in two college-life-based drama films, Happy Days in Telugu and Kalloori in Tamil.

She received the “Dayawati Modi” Award in 2017. She also received an honorary doctorate from the Confederation of International Accreditation Commission (CIAC) for her contributions to Indian cinema. 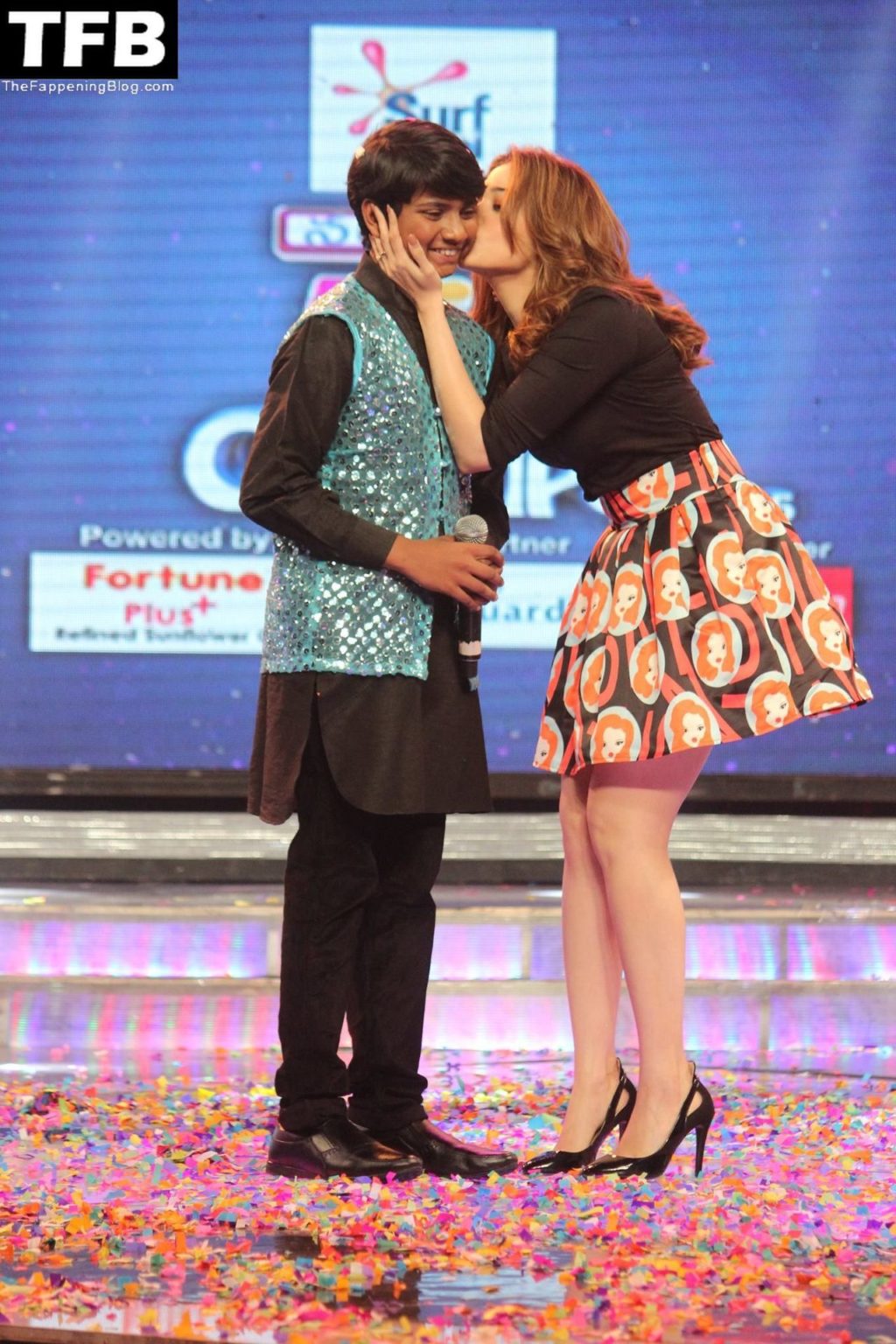 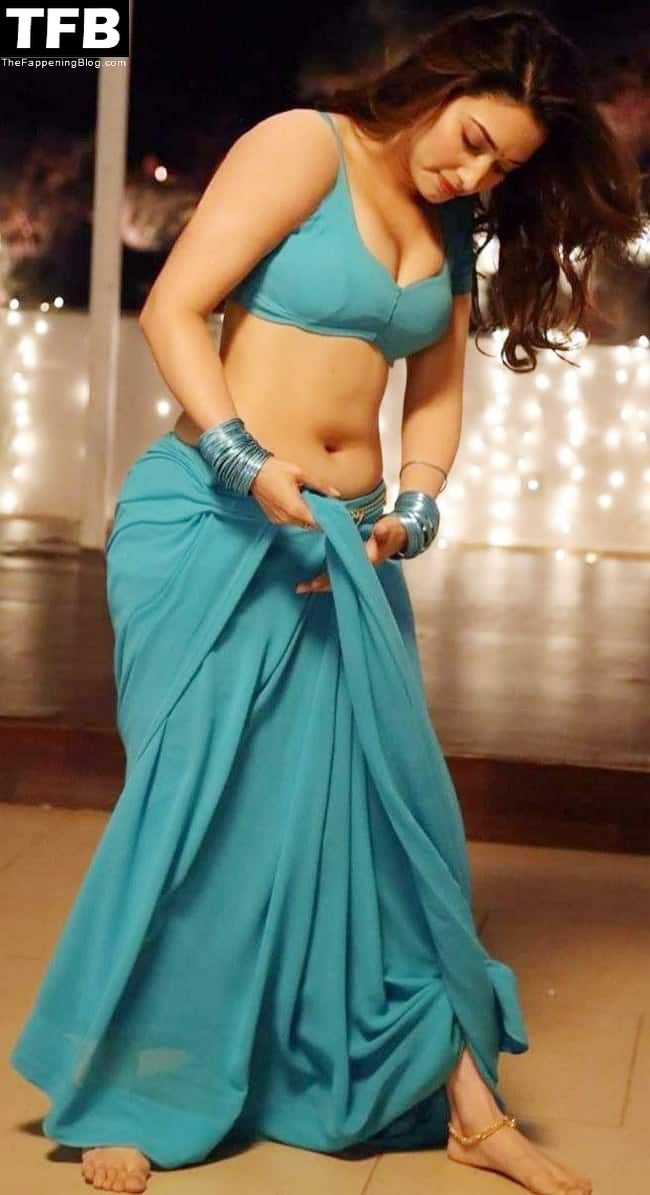 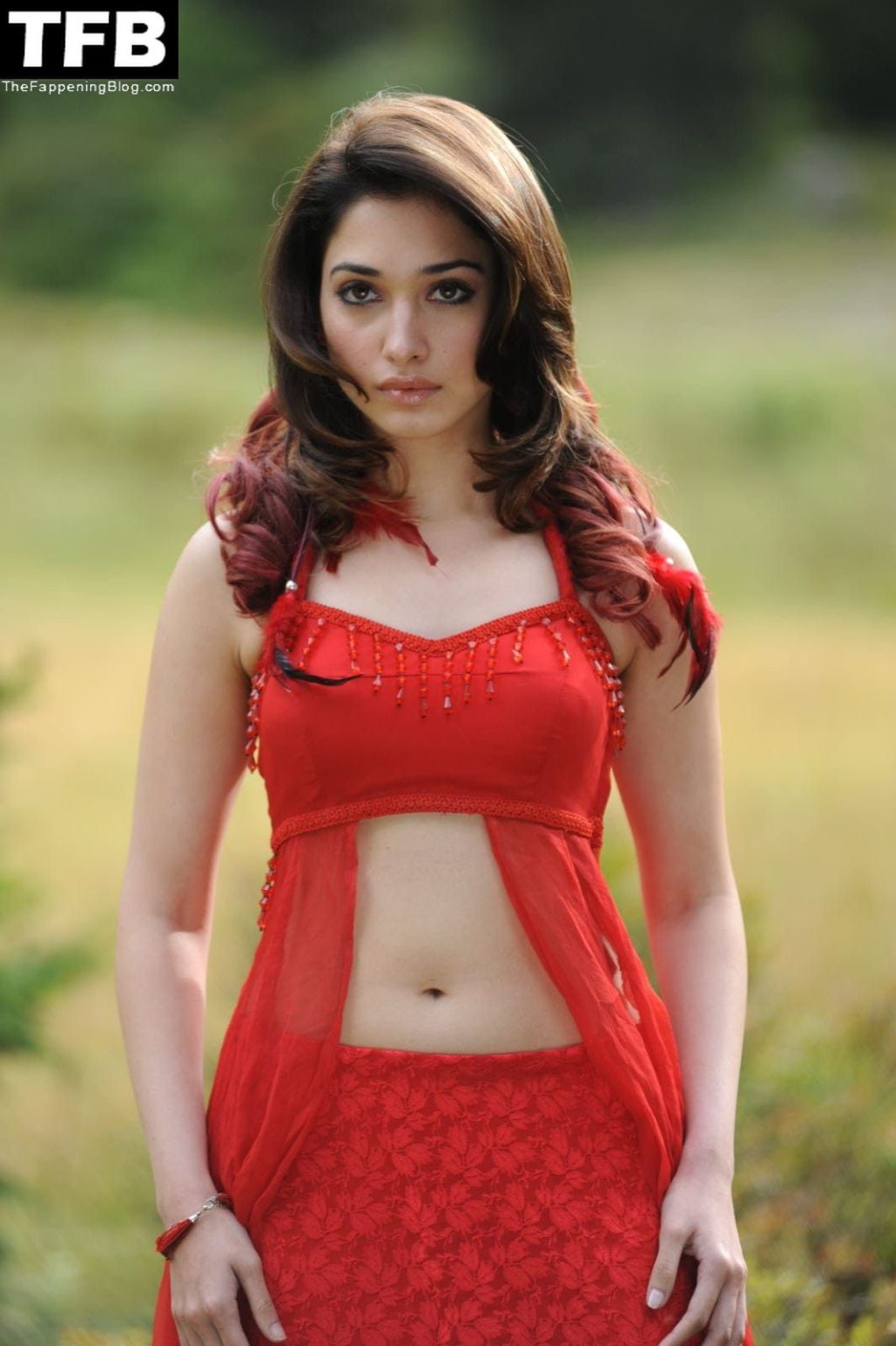 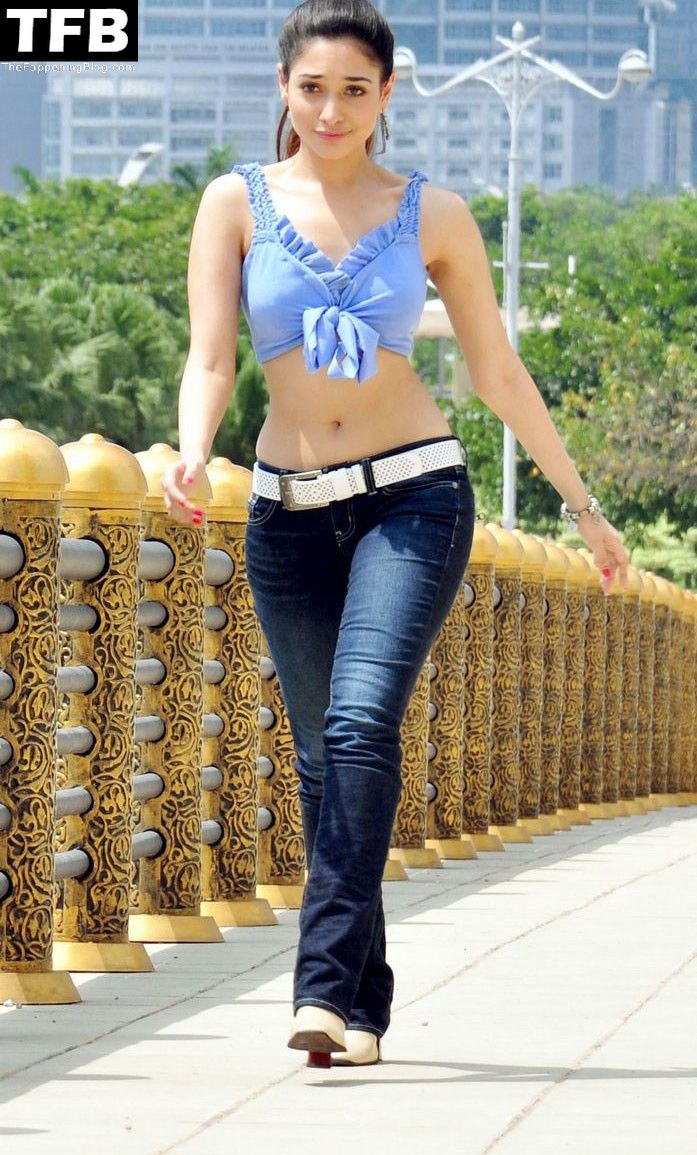