Garbiñe Muguruza Blanco (born October 8, 1993) is a Spanish-Venezuelan professional tennis player. Since turning professional in 2012, she has won nine singles titles, including two majors: the 2016 French Open and the 2017 Wimbledon Championships. She has a career-high ranking of world No. 1 in singles, and a highest WTA doubles ranking of 10. 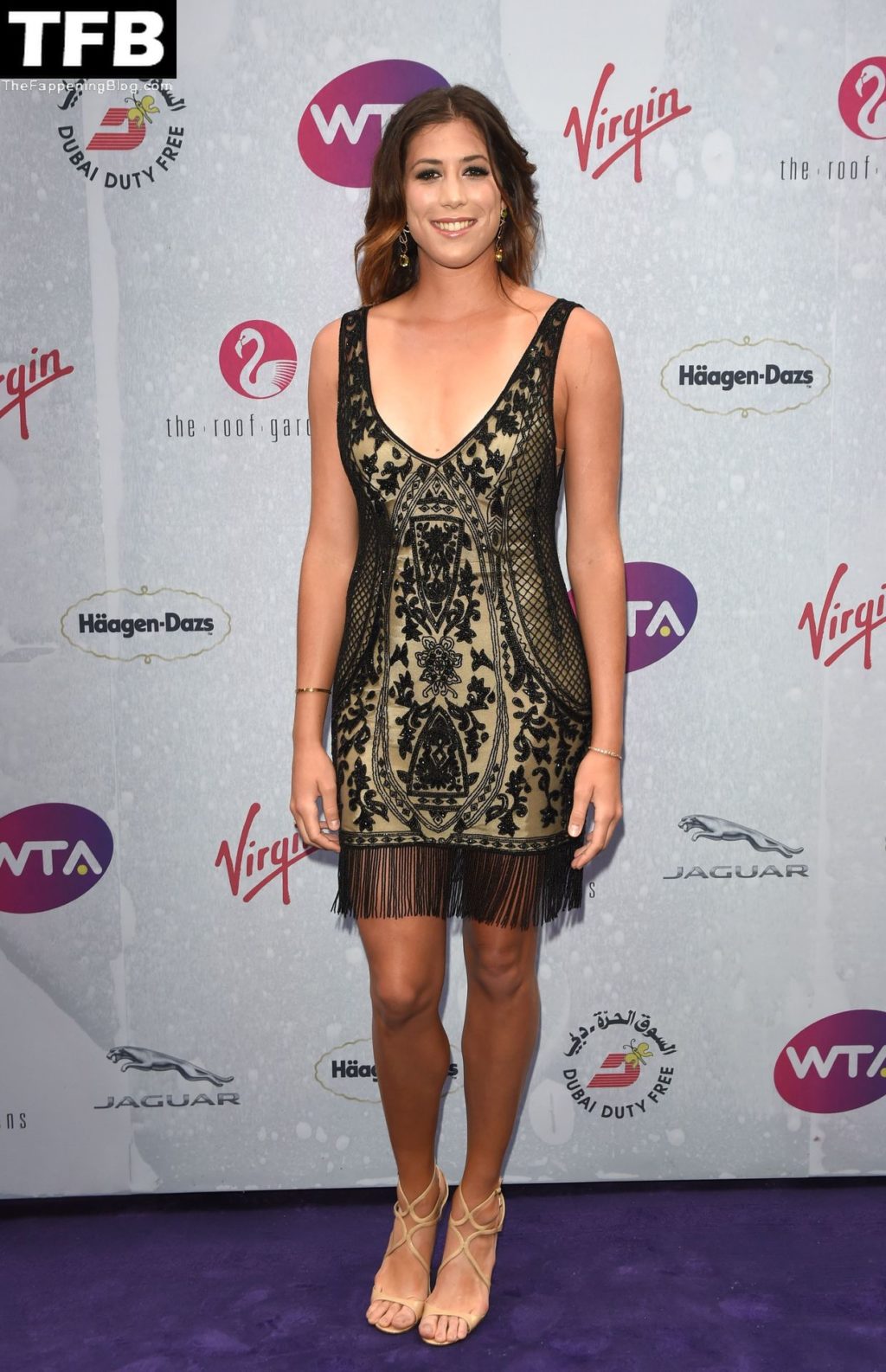 Equipped with powerful groundstrokes and an aggressive style of play, Muguruza came to prominence in 2014, after reaching the fourth round at the Australian Open and beating former world No. 1, Caroline Wozniacki, en route. She defeated then-world No. 1, Serena Williams, in the second round of that year’s French Open, in Williams’ most lopsided loss at a major, en route to the quarterfinals. 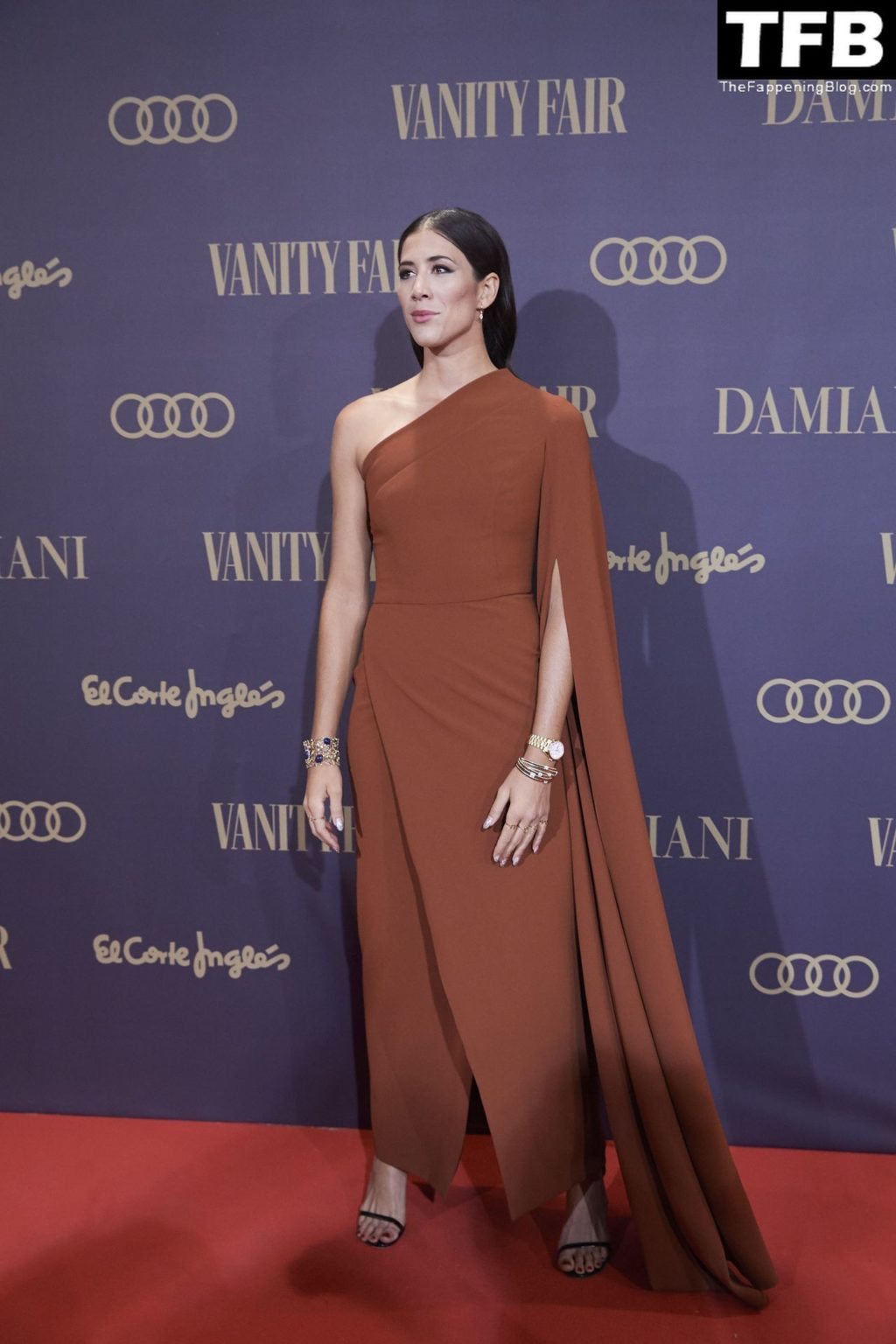 In 2015, at the Wimbledon Championships, she reached her first Grand Slam final where she lost to Serena Williams, and then won her maiden Premier-level crown by capturing the China Open title. The same year, she qualified for her first WTA Finals in singles, going undefeated in the round-robin stage before losing to eventual champion Agnieszka Radwańska in the semifinals. 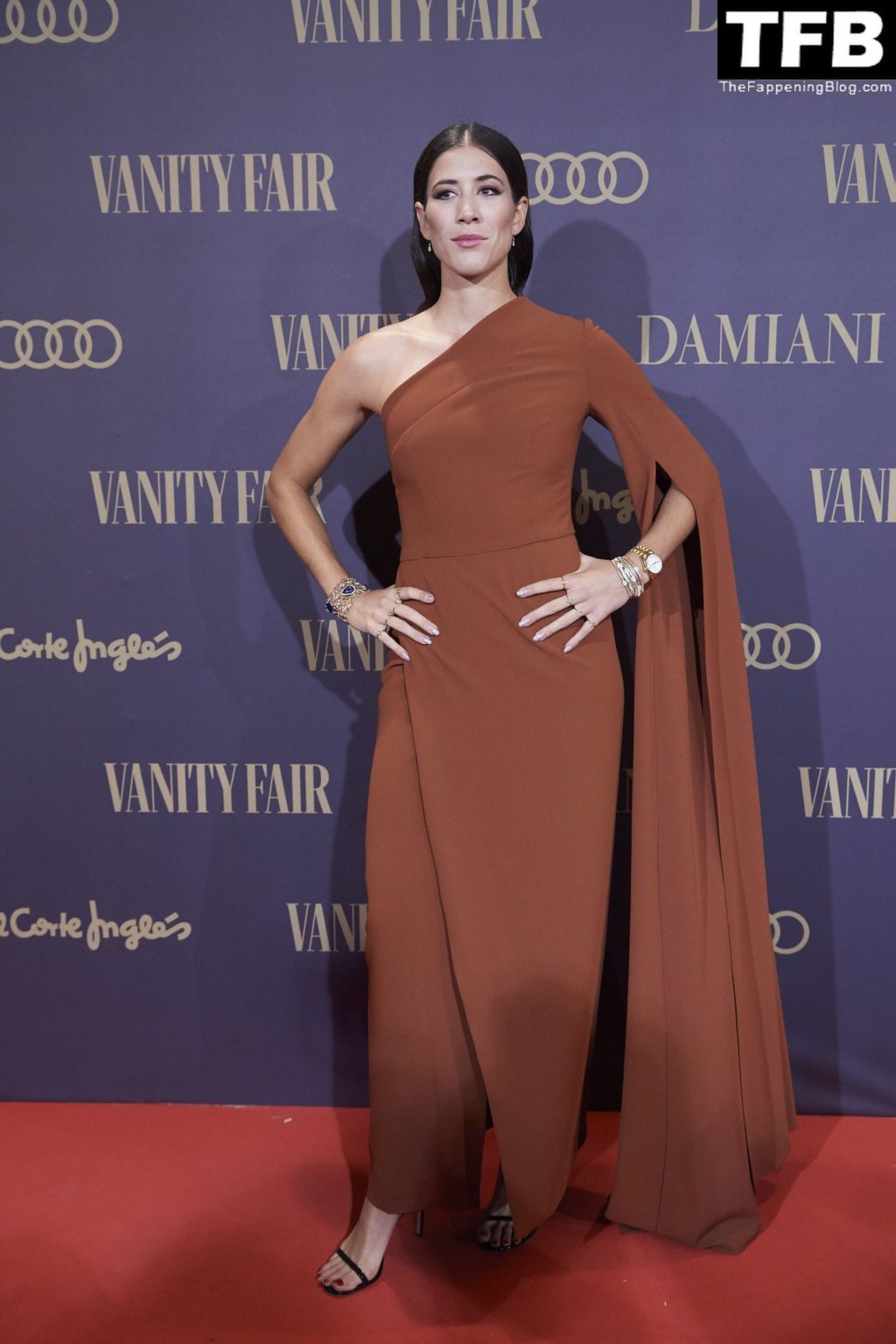 Muguruza has also been successful in doubles, winning five titles, finishing runner-up at the 2015 WTA Finals and reaching the 2014 French Open semifinals. She achieved those results with her compatriot Carla Suárez Navarro. 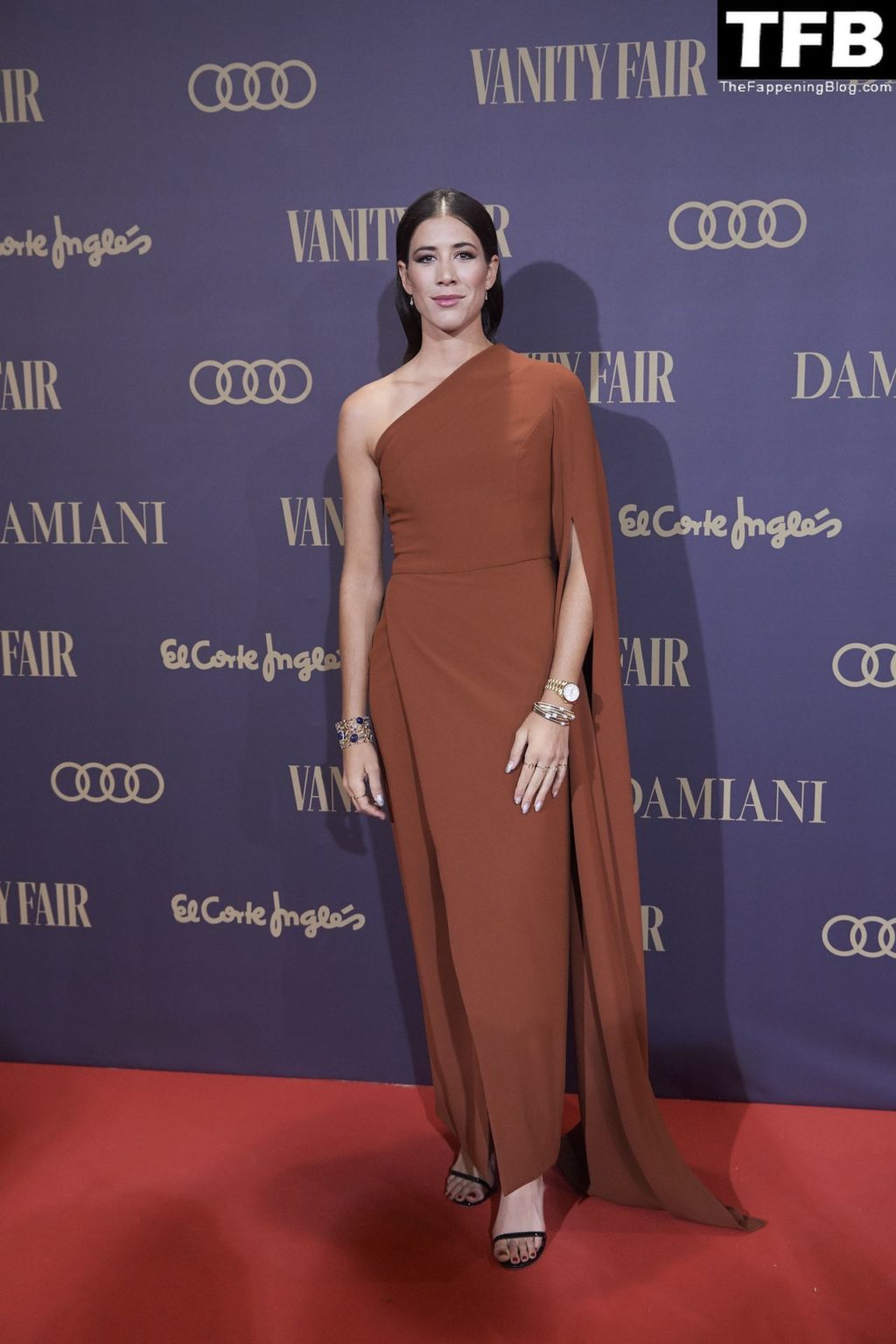 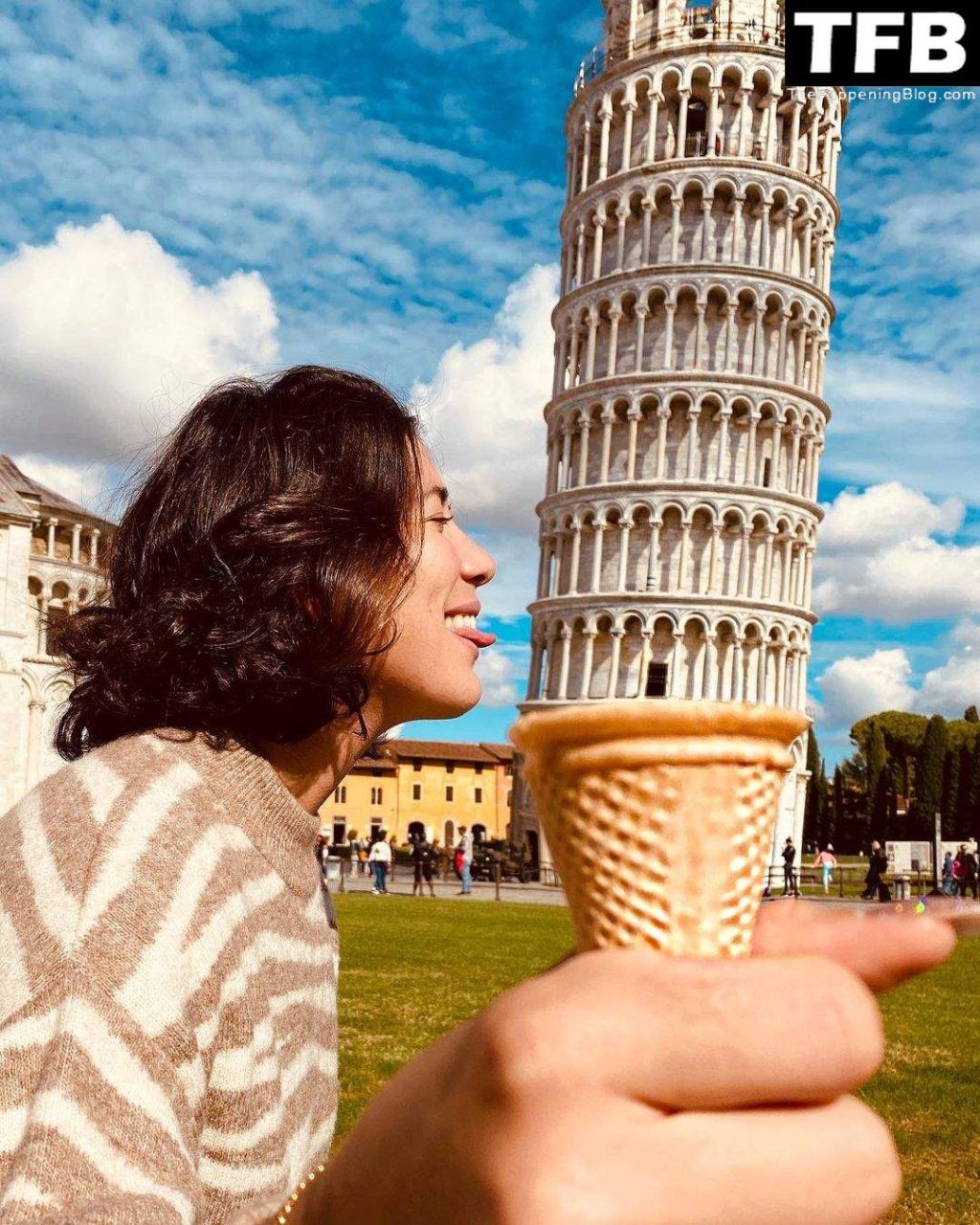 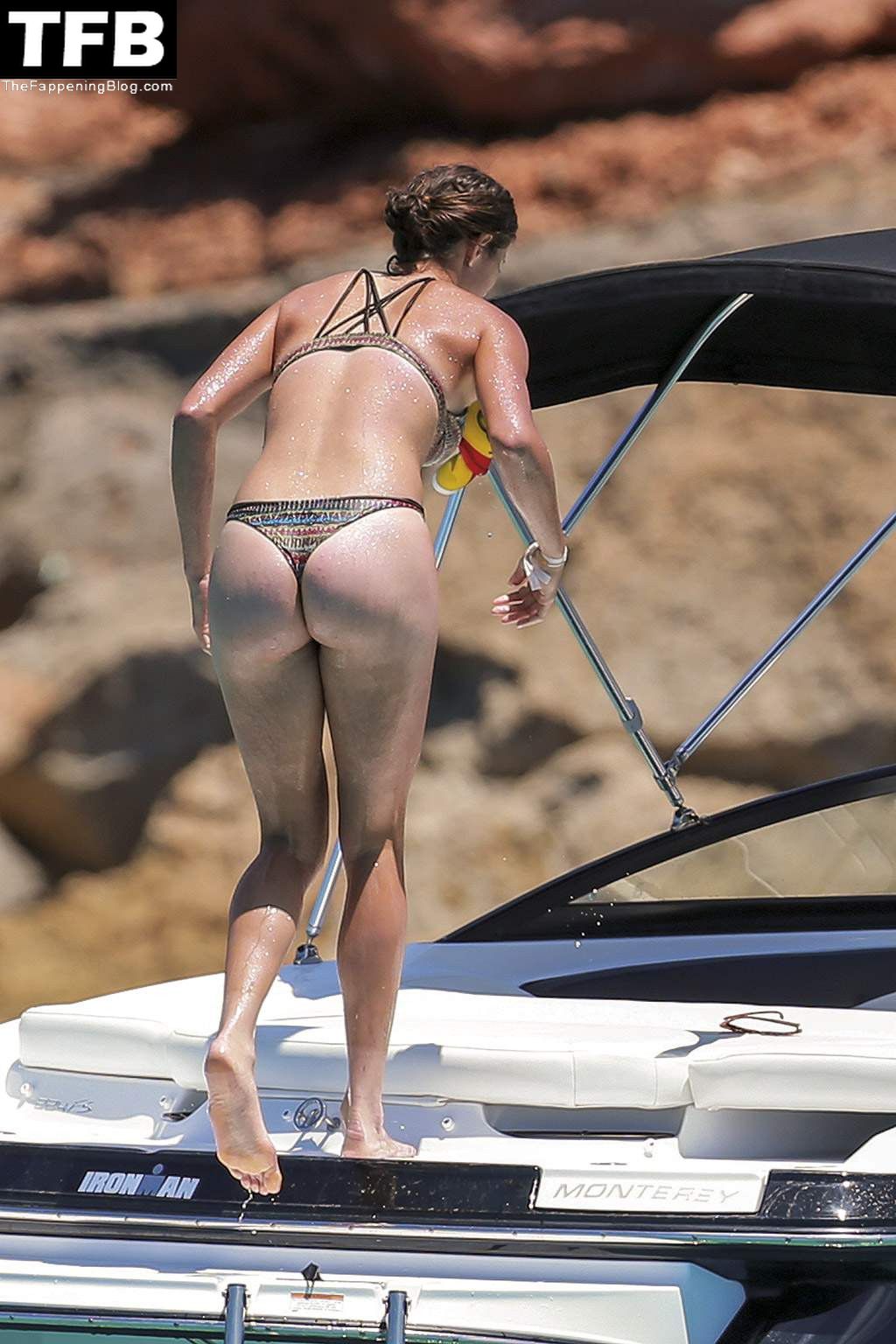 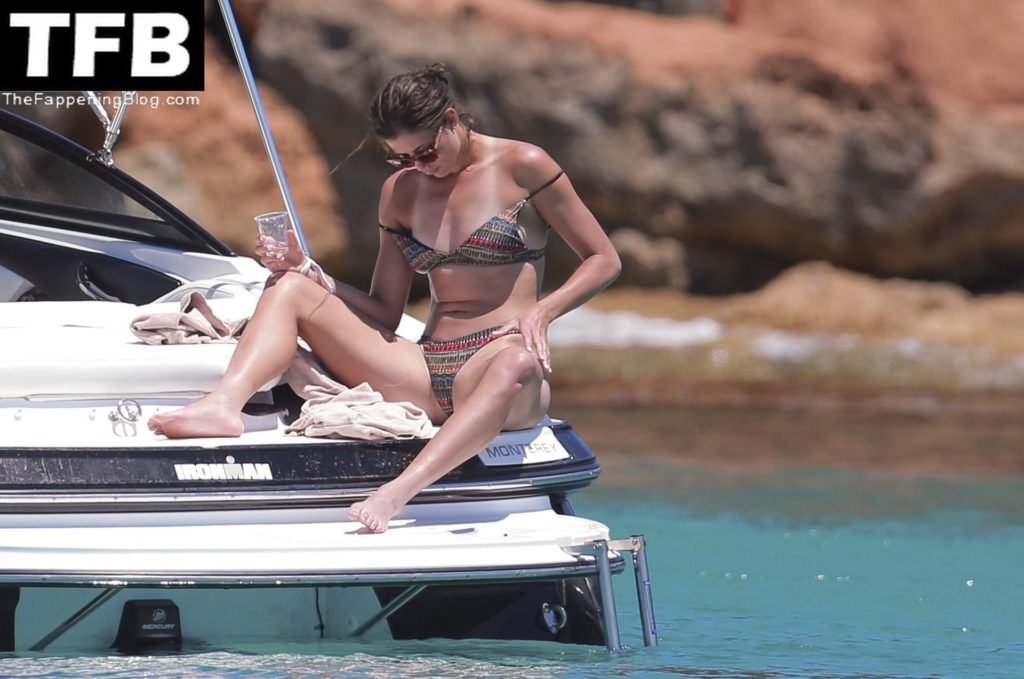 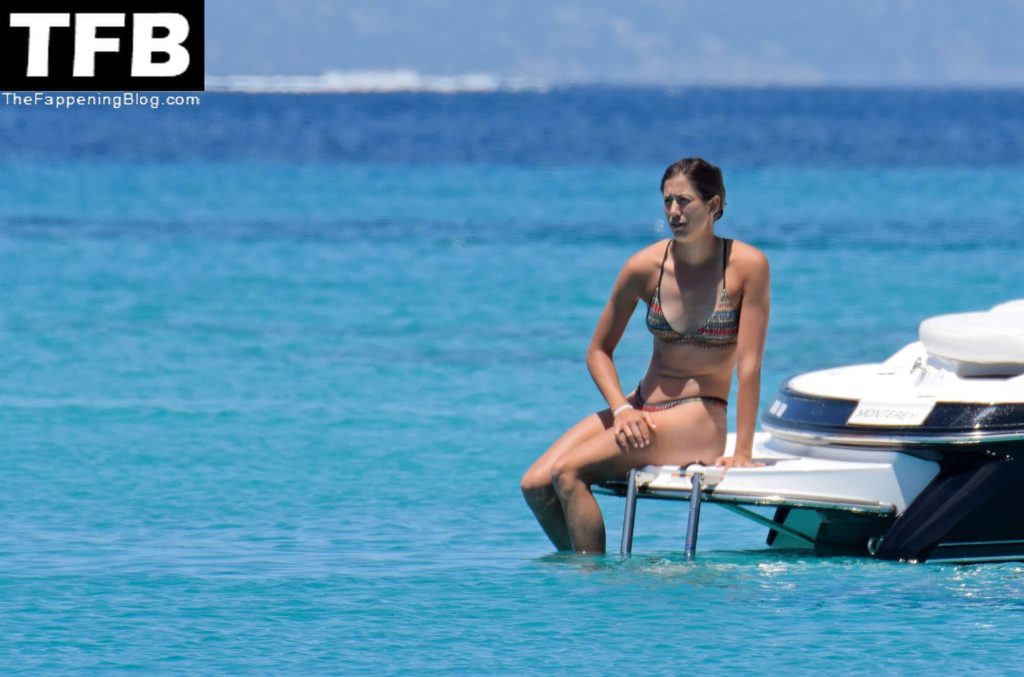 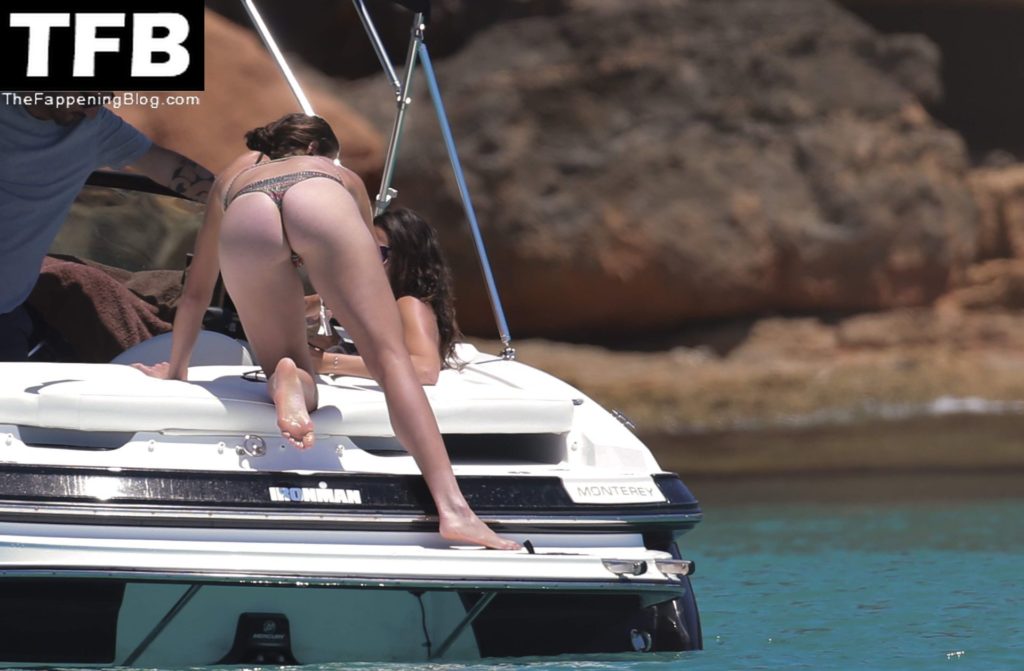 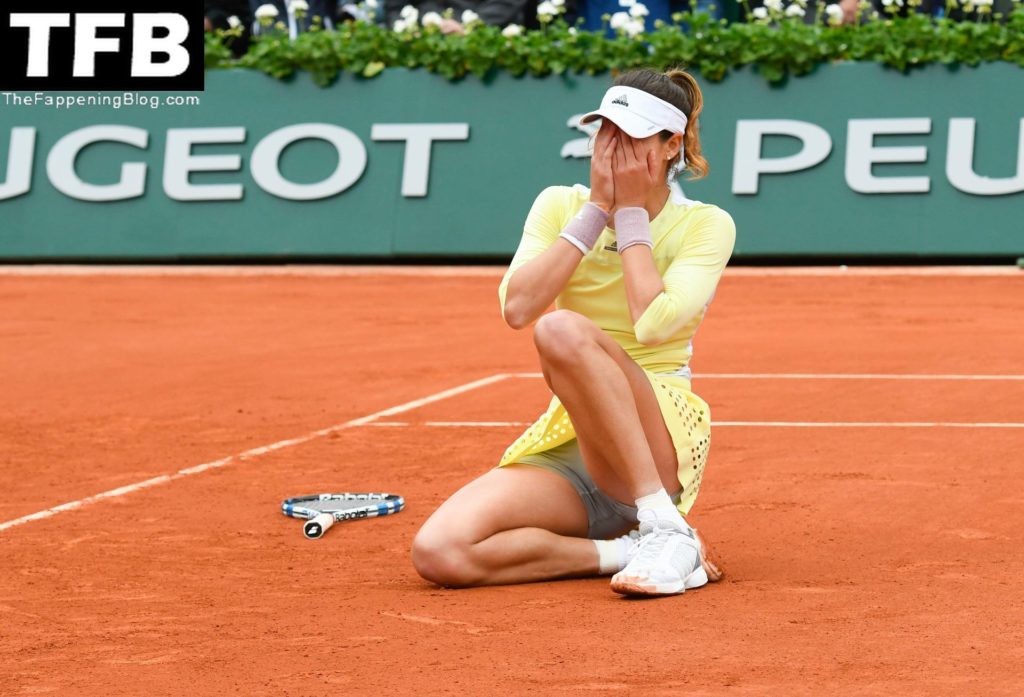 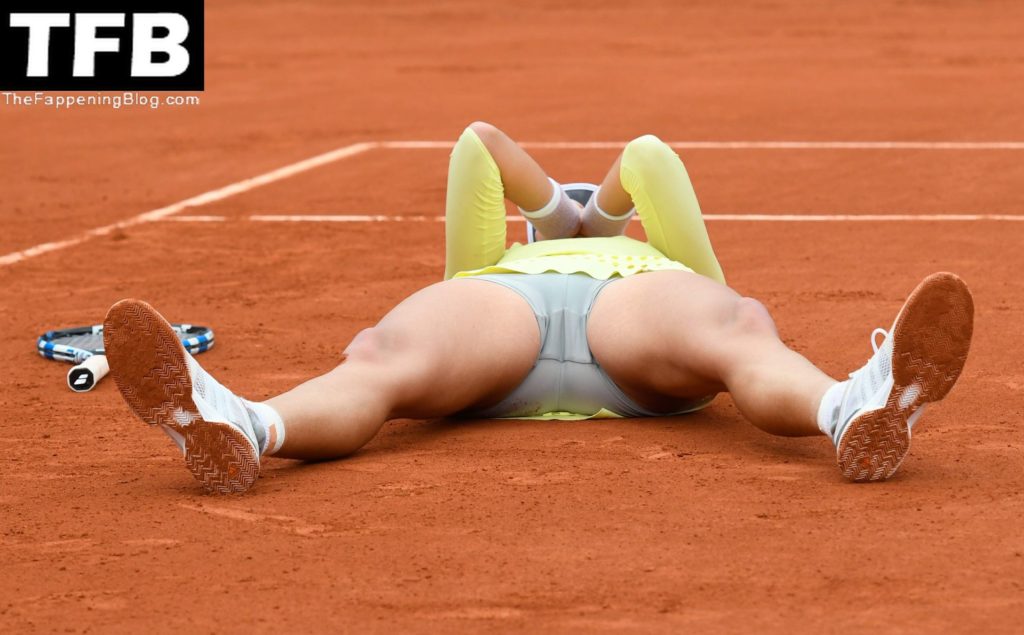 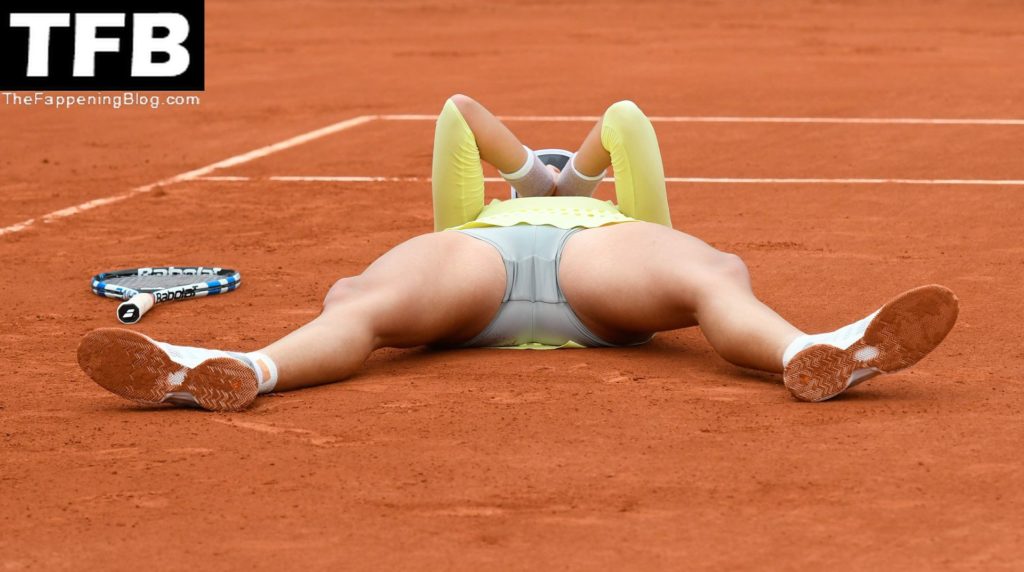 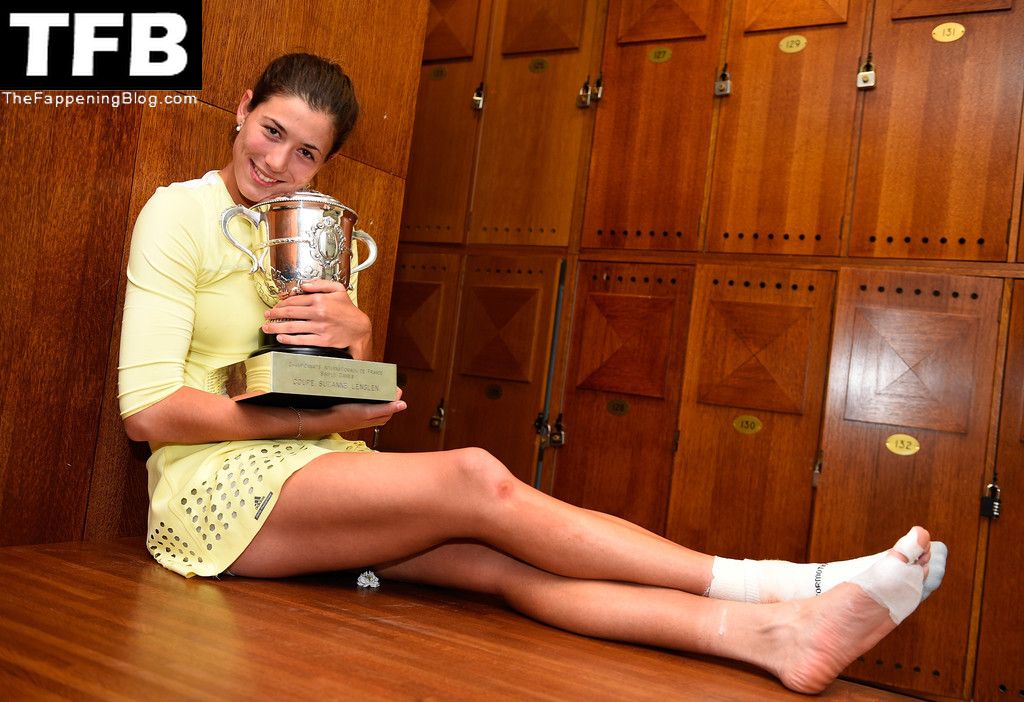